UPDATED BREAKING Dateline May 21, 2014 Portland:  Sleazy tracker Nick Seid, the Democrat Party darling who disrupted a previous GOP event was ejected just prior to 8:40 PM last night according to a witness who spoke with participants just after arriving.  He was apparently ejected from Dr. Monica Mehby’s victory celebration.  Seid is infamous for being friends with the tracker Jon Friedman who sleazily obtained a stalker report against Wehby, then apparently conspired to have it released through Politico to absolve himself of responsibility.  The Oregonian caught him at it.  One can can only assume the creepy sleaze factor on Seid the pie maker is equally as high.

Just when you thought it was safe to take your kids back to a GOP event … it’s (queue the scary music) … CREEPY DEM STALKER II. Yes a second Dem tracker has been identified. 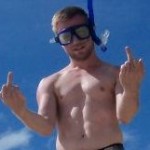 Dateline Saturday April 5, 2014 – Portland Oregon:  It’s becoming routine.  The Dems pay trackers, usually pimply 20-something-occupy-basement-dwellers, to stalk conservative candidates.  They video the unwitting pols and use what they get out of context or by executing some clever editing.  Just ask 2012 conservative candidate for congress Rob Cornilles who some say lost to Dem-darling Suzanne Bonamici (David Wu in a Brassiere) when Cornilles was falsely maligned by the Left as “the original TEA Party Candidate.” Turns out Cornilles was taken grossly out of context.  But that didn’t stop political hacks like Jeff Mapes at the Daily Fish Wrapper from repeating the lie without debunking it.  The damage was done and of course Cornilles lost:  big time.

Not this election cycle.  Republicans are fighting back.  After outing my first Dem tracker, Jon Friedman,  on Thursday, and then later on The Jayne Caroll Show, my tip channel has been filled.   The word is out: the Republican Party leadership is sick of the Dems and their propaganda and they’re fighting back. Dem trackers who refuse to obey the rules, and are disruptive in any way, are being ejected and outed via the alternative media. 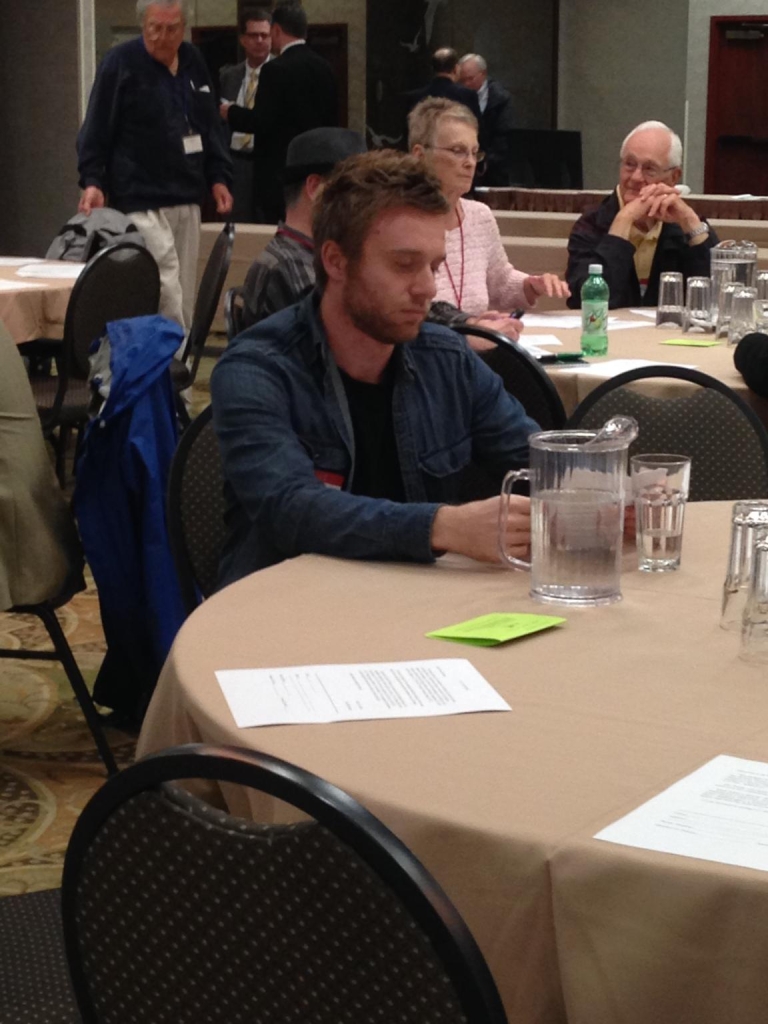 Case in point: meet Creepy Stalker II Nick Seid. He was caught at Monday night’s Republican Party CENTCOM meeting at the Airport Shilo. Nick better read up on the law. When he refused to obey by the rules of the organizers, he was disruptive, and insisted loudly “I want to see the hotel contract!” When organizers were forced to go get the manager, Seid slinked out the side exit. Good thinking Nick.

Oregon Law would probably have had him on the wrong end of a criminal trespass which could easily earn him a thousand dollar fine and a month in the clink. I’m sure Mom and Dad would not have been happy paying that. But then again maybe it would give his folks a chance to air out the basement apartment. (Just a thought.) One Republican participant in the event, when asked about Seid’s behavior, described him very simply: “He was a real jerk.”

Seid denies association with the Dems but advocated for Obama’s second term and is a long time pal of disruptor Friedman, the other participant in Monday night’s disturbance.  Friedman has now changed his Public Facebook page to hide that he works for the Democrat Party of Oregon.

At least Seid appears not to be pulling a check from the Democrat Party of Oregon like his creepy buddy Friedman. Seid’s public Facebook page has him waiting tables at a local pie shop after graduating from Willamette with an Art History/English degree last fall. Wow a dual major! I’ll bet Mom and Dad are proud. Seems like Seid is satisfied: he advocated publicly for a second term for Obongo on his public Facebook page, despite denying Monday night that he leaned Left politically. 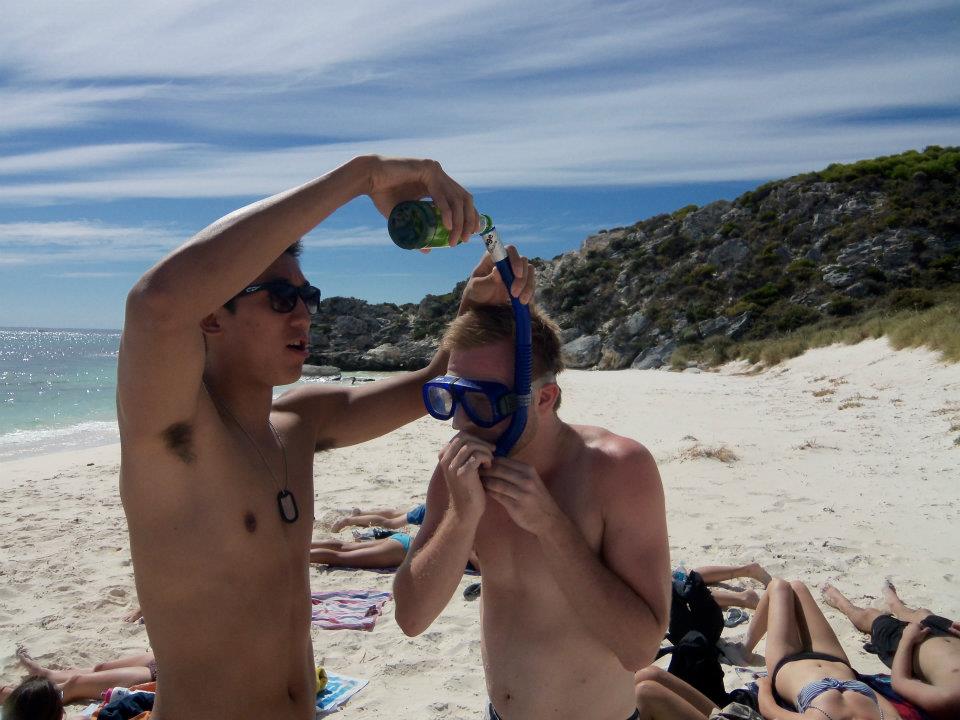 Portland’s Nick Seid enjoys a beer bong now and again just like everyone else. Right?

A Republican Party Leader Leader when asked about this brand of ilk said: “I think it’s time to push back on their bad actors … it’s crap … and it’s ruining our country.” Here, here.