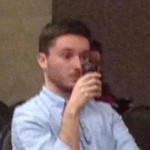 UPDATE Monday May 19. 2014:  Friedman was the person to request the police report from Andrew Miller who accused Monica Wehby of stalking.  Read about it on Oregon Live here.  It appears the Democrat Party of Oregon tried to make it appear that Politico requested the report, leaking the story through them!  What’s interesting is The Zero doesn’t even do me the courtesy of a link to this story in their article.  Nice going: Hacks.

A tracker stalking several GOP candidates has been identified as an employee of the Democrat Party in Oregon.

Dateline Thursday April 3, 2014:  He became so conspicuous at the last few events that the GOP leadership began to take notice.  The creepy dude stalking various GOP candidates has now been identified and (surprise surprise):  he’s employed at the Democrat Party of Oregon.  He was spotted at Monday night’s Multnomah County Republican Party Central Comittee (CENTCOM) meeting, held at the Airport Shilo, which included a U.S. Senate Candidate Forum.  Party hopefuls such as Dr. Monica Wehby and Second Amendment favorite Mark Callahan answered questions on controversial topics from those in attendance. 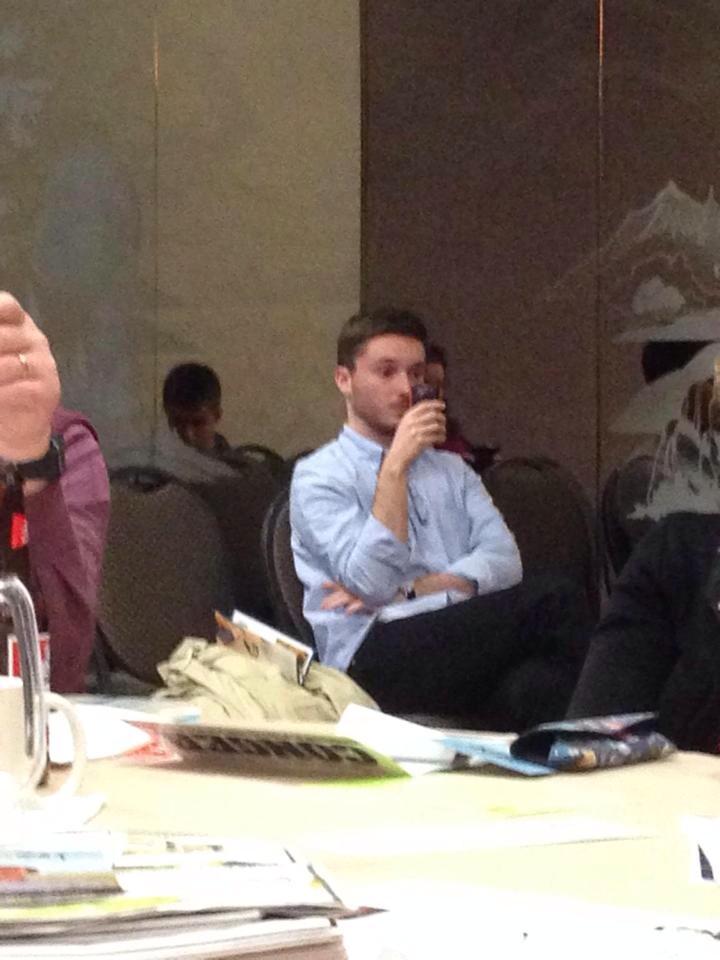 Friedman’s public Facebook page indicates:  “Works at Democratic Party of Oregon.”  “Milk Toast Merkley” must be feeling the heat for them to be sending out the Dem Trackers this early. 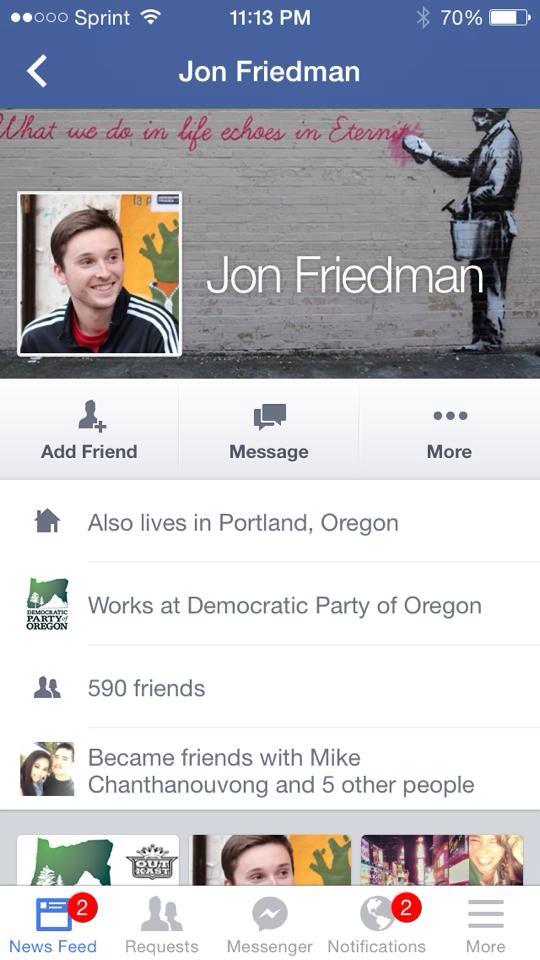 You might remember the last Democrat tracker we exposed.  Jeff Fisher was exposed as a Democrat tracker right here on Daylight Disinfectant.  It also turned out he was the Chief of Staff for Gun Grabber Ginny Burdick. 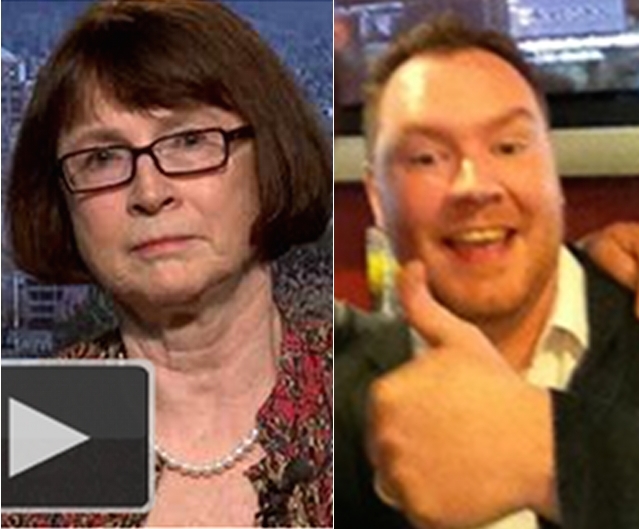 Gun Grabber Oregon Senator Ginny Burdick shown with her creepy stalker/tracker Chief of Staff Jeff Fisher. Fisher soon moved on to other responsibilities after being exposed on DAYLIGHTDISINFECTANT.COM.