Dateline Sunday August 11 2013 – Portland Oregon, Dan Sandini:  The Drudge Report is all abuzz with a report of the Left complaining about a mask of President Obama used in a Rodeo stunt. 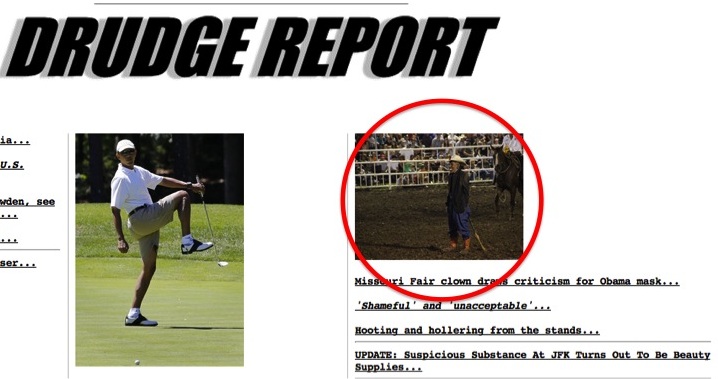 According to the report, the use of the President’s image was “shameful and unacceptable.”  Meanwhile back in Portland Oregon, the Left was guilty of something similar to what they are up in arms about.  Two weeks ago Saturday extreme  environmentalist protestors, sponsored by 1% environmentalist Bill McKibben’s 350.ORG used a similar mask of Obama in a Big Coal protest which included $399/hour yachts.

During the charade, “the Pres” was denigrated to riding in a kayak .  According to an as yet unnamed an authoritative source, the person wearing the mask was put into a dangerous situation during the stunt (similar to a rodeo clown?):

“when the motor yachts were sideways to the current, they drifted down into the kayaks which was potentially dangerous.” 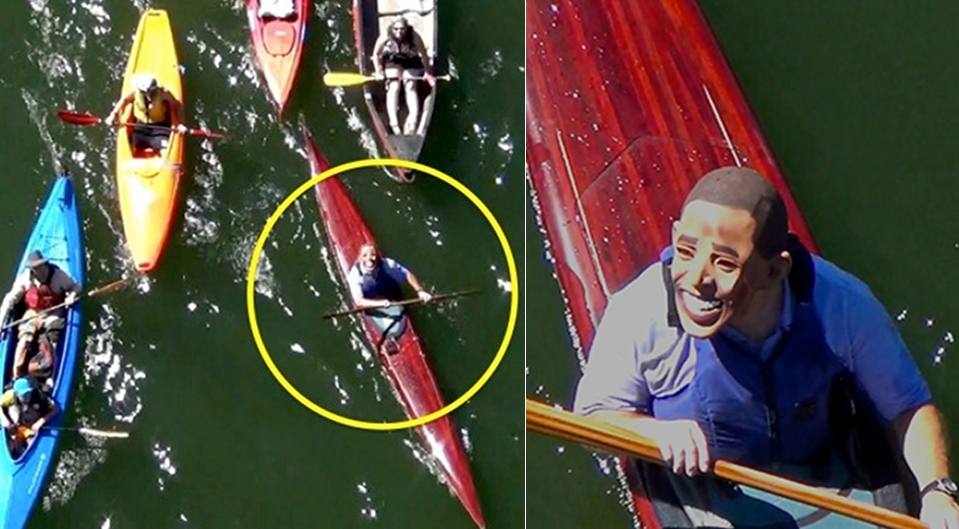 Once again, the hypocrisy of the Left on full display.

One thought on “VIDEO: ENVIRONMENTALISTS USED OBAMA MASK IN THEIR OWN PRANK CREATING “DANGEROUS SITUATION””