Dateline Sunday July 28, 2013 – Portland Oregon:  “How Much Is Enough!?!?” asks Jill MacIntyre Witt, a former Occupier and Certified Presenter for Al Gore’s Climate Reality Project.  This shortly after she is caught on tape accepting deliveries and mowing down copious amounts of food aboard “The Gallant,”  a private yacht which was one of at least three that participated in yesterday’s environmental extremist protest in Portland Oregon and Vancouver Washington which costs $399/hr to rent!.

One of the yachts can be seen in the video spewing diesel fumes and oil pollution into the water.  The copious amounts of food were chauffeured to the event by gasoline powered taxicab, and delivered directly to the anxiously awaiting “limousine liberals,” complete with several bouquets of roses.  “Down and out” hipsters who were down for the struggle were apparently on the guest list can be seen arriving for the event.  A solid four minutes of “hashtag” hypocrisy of the Left.  The event was put on by the environmental extremist group “Rising Tide,” and titled “Pacific Northwest Says NO to fossil fuel exports!”  Enjoy. UPDATE:   The yacht “The Gallant,” one of three used leases for $399/hour (H/T Lew Waters)

UPDATE:  Sunday July 28 2013:  Pictures of the second yacht with it’s pricing have been discovered.  The second yacht cost ONLY $150/hour to rent.  It’s a 39 foot Catalina that carries up to six passengers.  It rents from Columbia River Sailing Charters.  Take a look at the photos.  It’s tough being a down and out environmental extremist. 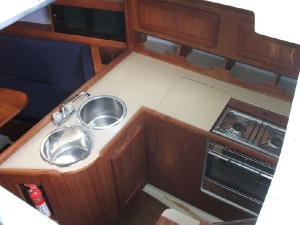 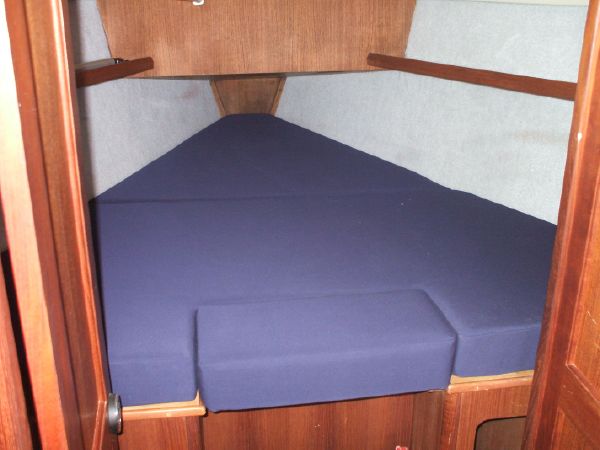 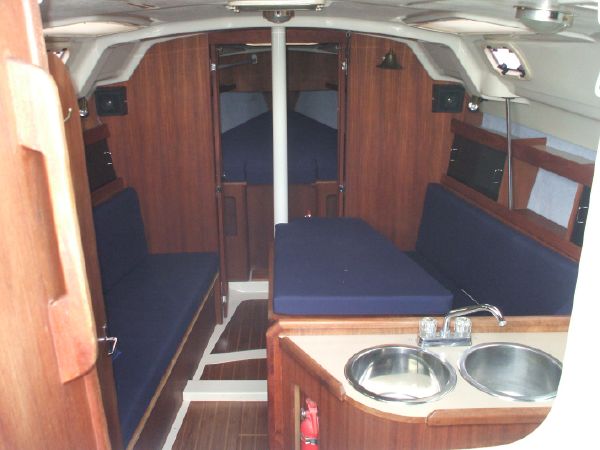 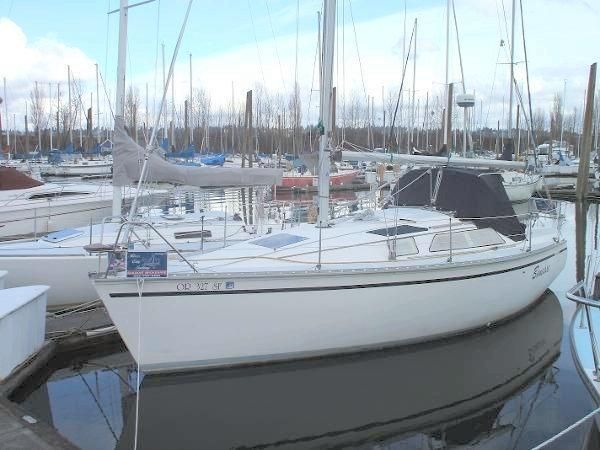