A paramedic from Multnomah County born and raised on the Oregon Coast pushes back on Gun Grabbers Prozanski and Robland in this eloquent testimony. “… most of those instances involve gang members and they often involve not necessarily firearms but other instruments of injury …”

Dateline Portland Oregon Monday February 27 20114 – Portland Oregon – Many of the excellent testimonies from last years gun grab were archived on my hard Drive. This one in particular caught the attention of Laughing at Liberals and I put it up. Gregg Stoll a paramedic in the Portland area sees the violent crimes the Senators are talking about all the time. The problem is, none of the legislation they are proposing would help any of it. His point to Senators Prozanski and Robland is: registration would leave the law abiding unarmed, while violent felons and gang members would continue to obtain firearms. Stoll States: 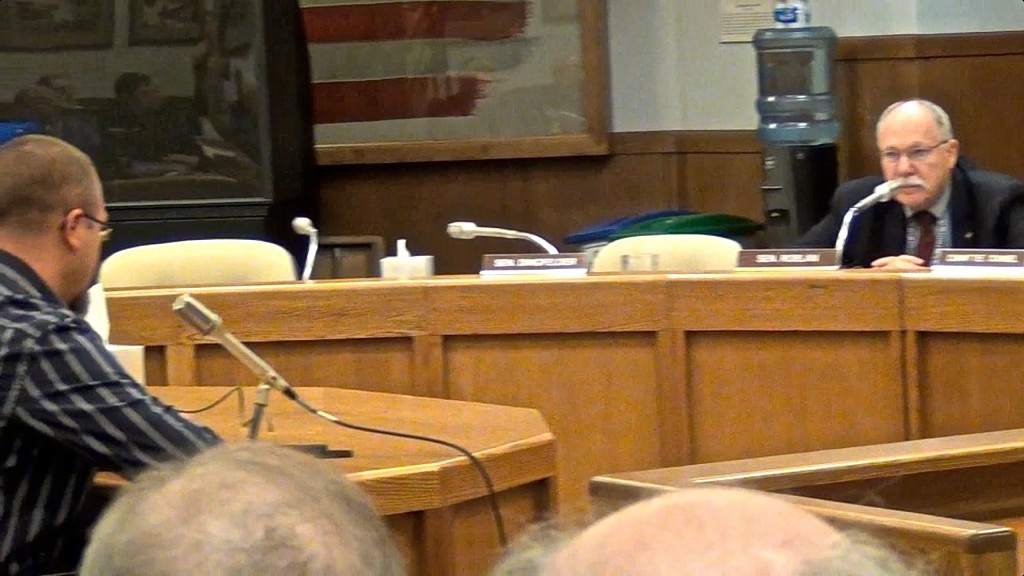 All of this major anti-gun legislation was defeated last year. Mr. Stoll’s eloquent, well-articulated, and well-thought-out testimony is provided in it’s entirety, unedited, in high definition. A full transcript is provided below. 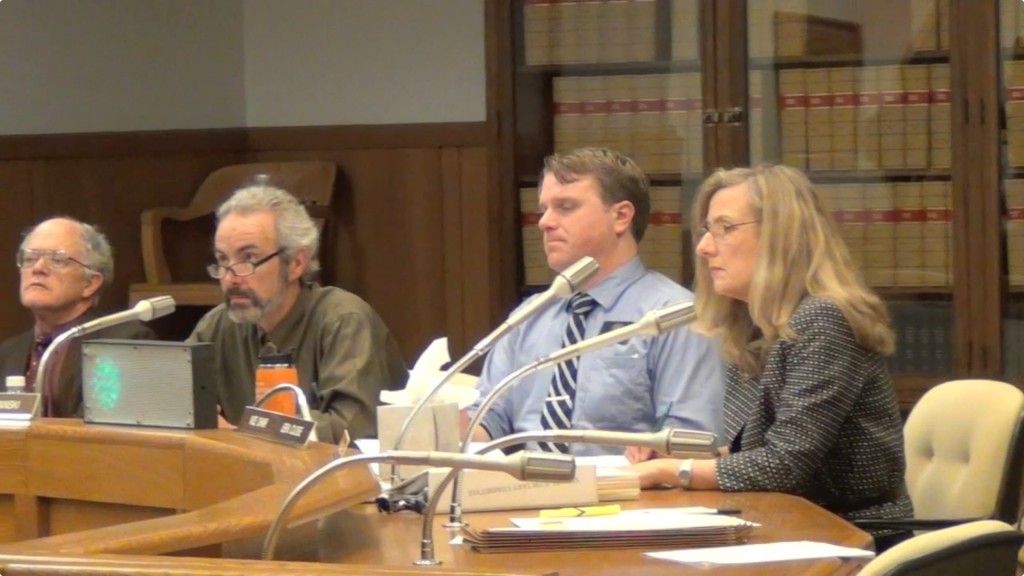 “Someone screwed the pooch:” Prozanski looks annoyed at what he’s hearing.

Mr. Chairman my name is Greg Stoll and I work as a paramedic for American Med Correspondence in Multnomah County providing 911 Ambulance Service, I’m also a native Oregonian growing up in Senator Robland’s district along the coast. And providing services as I said in [unintelligible] district as a paramedic. I need to insert that these views are my own and not those of my employer or any groups to which I belong.

In my job working night shift in Multnomah county as a paramedic, I see all the issues that have been brought before the committee: the mental health issue, lots of violence, shootings, stabbings, blunt forth injury, crimes perpetrated from one person to another. In regards to the laws that are before the committee today, in most of the instances in my experience in the nine and a half years in Multnomah County, most of those instances involve gang members and they often involve not necessarily firearms but other instruments of injury so to speak, that would not be affected by any of these laws. Most of the shootings that I’ve been on these laws would not have any affect at all. As one of the previous folks mentioned people go through the communities in North Portland, East Portland or Elkwood, and just sell guns out of their cars and increasing background checks would make that illegal but would not probably stop it.
I think our best chance of helping to reduce these problems of violence are providing folks with the opportunity, providing children with the opportunities that they might not have in their communities or in the lifestyle in which they grow up: jobs, training so that they do not lead to a life of crime, a life of gang activity.

Also, the mental health system is woefully inadequate. I see it all the time. I transport a number of people every shift that are off their medications are out on the street are homeless and are not able to take care of themselves. Additionally a component that I think is missing in this instance is anti-bullying efforts. If you look at most of the school shootings recently, a number of them have been perpetrated by students or young adults who felt bullied or otherwise outcast. And, as social media becomes more prevalent, and that becomes more prevalent online it’s only going to get worse. I think that we really need to look at the anti bullying efforts as well.
I thank you for your time and I am happy top take any questions now or later I will provide my written testimony in a day or two.