In the video “Rebecca,” a representative of the Nationalists Movement is interviewed.  During the interview she admits that she believes whites settled all civilized nations, and that whites are above blacks.  In what appears to be a scene out of “The Big Lebowski,”  her accompanying photographer refers to Rebecca as “his special lady friend.”  Rebecca explains how the cross on the Nationalists Flag symbolizes Christ.  Renowned Occupier “Tequila” steps in to explain that Christ was a Jew.  She disagrees.  After providing the web address for her organization the event organizer politely asks Rebecca to leave and escorts her out.

Further investigation shows that the web site “Rebecca” mentions in the video, “NATIONALISTS.ORG” has been deleted, but not before it was was caught in the Google cache engine.  The cached version included a recently posted picture posted by a profile of someone by the name of “Rebecca.”  The photos are included below.

First a screenshot of the profile:

… and now the linked photographs 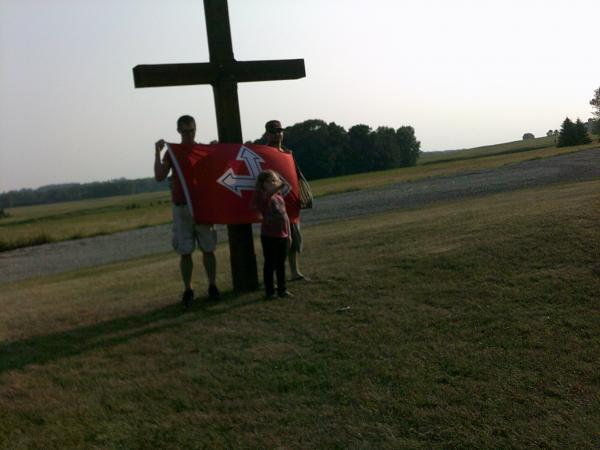 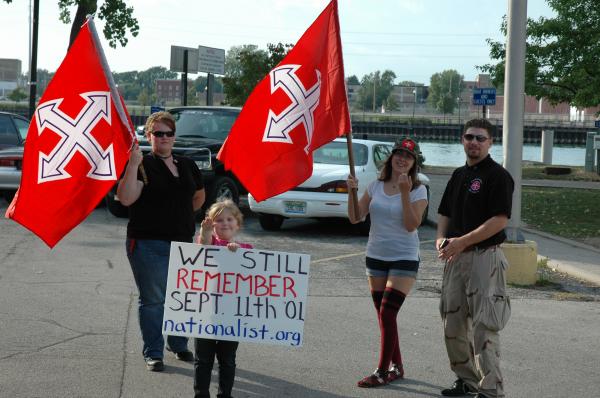 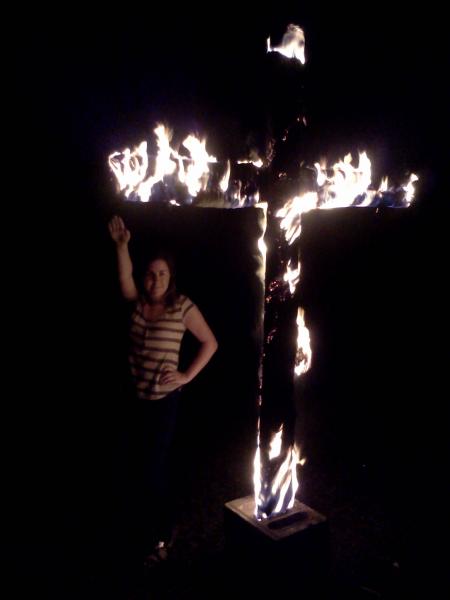 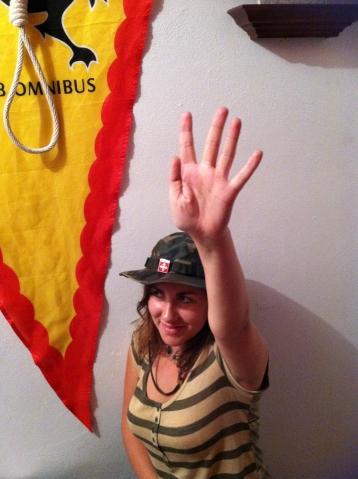 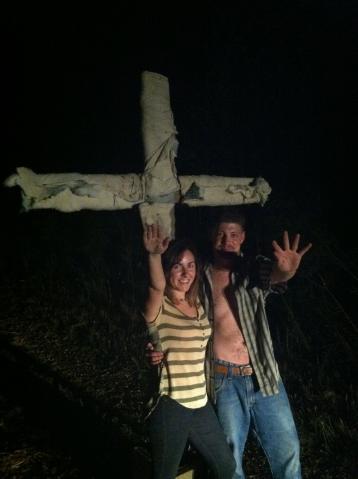 3 thoughts on ““ARE YOU A JEW?” – NAZIS HIT PORTLAND ANIT-WAR PROTEST (VID PLUS STILL SHOTS!)”