What might have gone unnoticed is that the students were using a megaphone well known to Portland’s Citizen Journalists.  The megaphone is marked, ISO which stands for “International Socialists Organization,”  the far left Trotsky Communism group operating in Portland.  ISO members have taught classes in Marxism at Portland State University (PSU) as exposed previously by the videographer Laughing at Liberals.  Here’s his videos from the board meeting.  Take note of the megaphone.

It fails to mention Sanchez’s former position as President of the International Socialists Organization (ISO) on PSU Campus.  While no direct link has been shown between Sanchez, the megaphone, and the students; it may be the smoking gun that the Communists finally have succeeded in infiltrating Portland Public Schools.

UPDATE:  The ringleader from the student group who manned the megaphone has been identified as Ian Jackson from his publicly posted facebook profile picture. 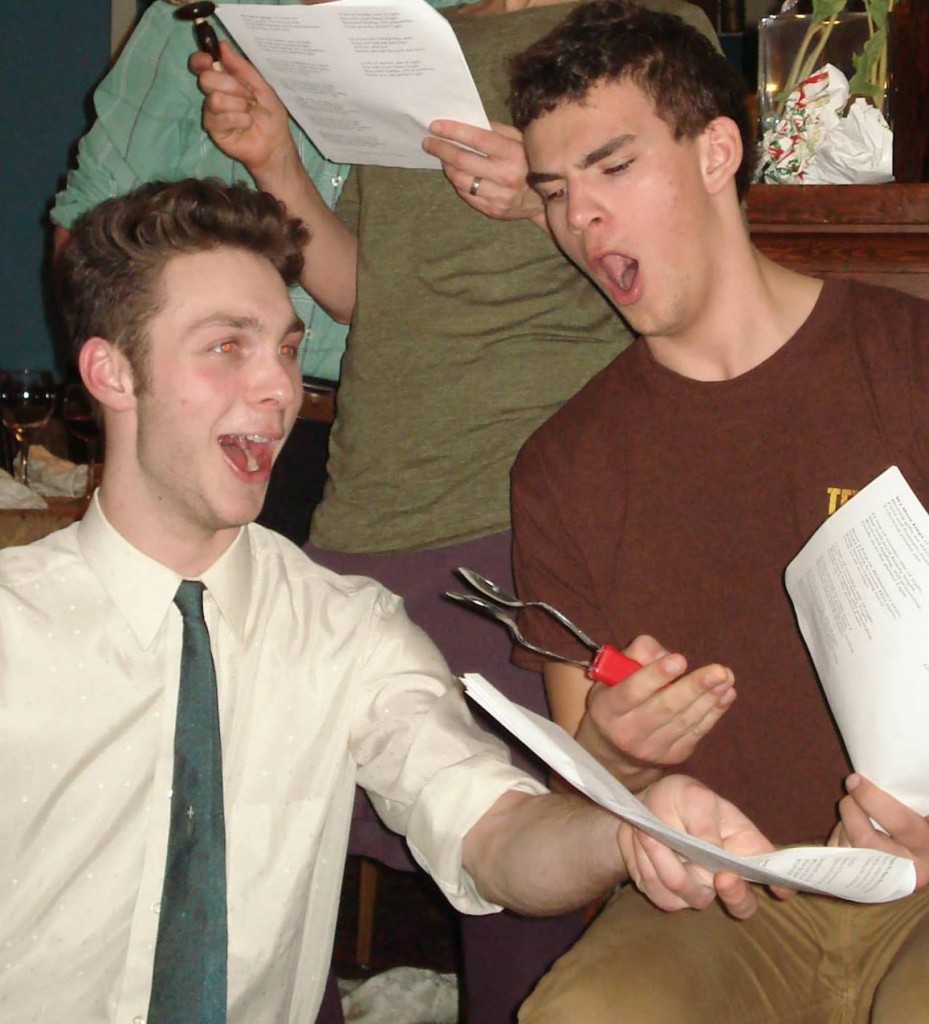 UPDATE:  Sanchez teaches at Madison High.  Jackson is a senior at Portland’s Cleveland High School and also a leader of the Portland Student Union.  Both are covered in this article.