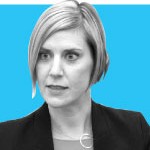 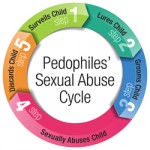 In 2013 Representative Jennifer Williamson advocated strongly for House Bill 3194, which provided for lighter sentencing for child molesters.  In advocating for House Bill 3194 Jennifer Williamson advocated lighter sentencing for a whole host of creepers and violent criminals.  But her assertions that she is supported by victims rights groups is not going unchallenged. 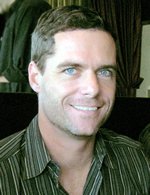 William Lynch, the President of RISE – Roots for Individuals and Social Empowerment, a group devoted to “Ending the cycle of sexual abuse against children,”  has come out swinging against Williamson.  To the group’s Facebook he posted the following:

“Jennifer Williamson is a politician in Oregon.  She is also a proponent of lighter sentences for predators who rape children.  She also claims to be supported by me.

THIS IS ABSOLUTELY UNTRUE AND IS CONTRARY TO EVERYTHING I BELIEVE, FIGHT, AND STAND FOR!

Her stance for more lenient sentences for child molesters is contrary to Megan’s Law and other hard fought laws to protect children.

She and others like her , are perpetuating the cycle of violence by refusing to adopt a Zero Tolerance stance when it comes to the sexual abuse of children.” 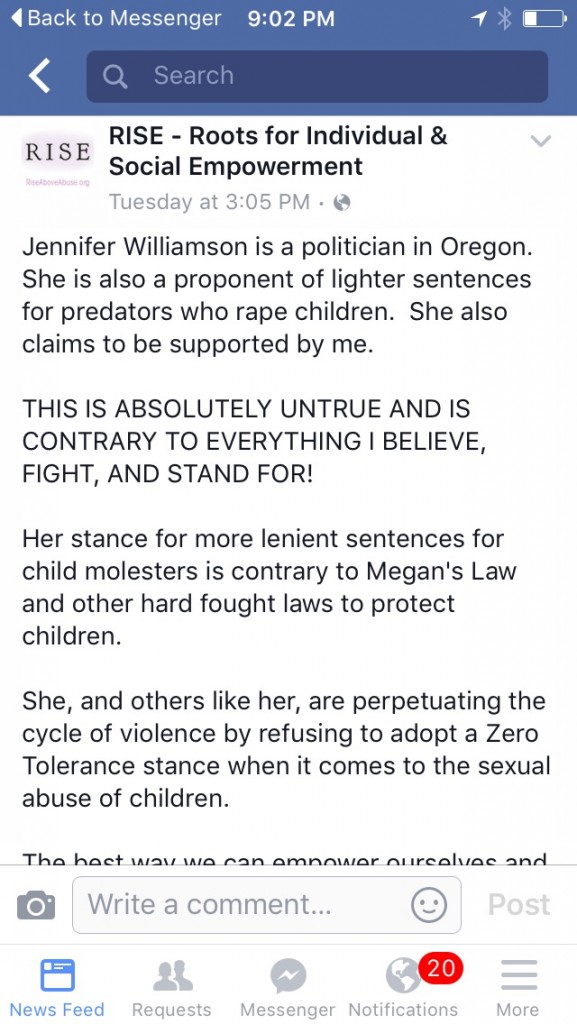 So now Williamson, the pro-Rape Rep is trying to push through a gun Bill which would disarm law abiding citizens from protecting themselves against rapes.  She still has time to pull the bill and save us from exposing more of her disgusting past.

At a recent hearing on House Bill 4147 Rep. Jennifer Williamson got caught lying about facts. She falls to mention that 95% of delayed background checks are for a lawful person, delaying that person from protecting themselves indefinitely, and some cases *infinitely*. By her own admission some of those delayed checks for lawful citizens are *never* coming back and there is *nothing* we can do about it. Does the Representative understand that taking Bloomberg money will make her personally responsible for thousands of violent child rapes?  William Lynch of Rise understands. 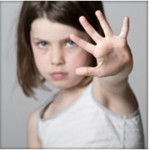 You can reach Representative Williamson at (503) 986-1436 or by email rep.jenniferwilliamson@state.or.us