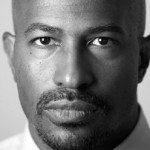 Dateline Sunday, August 17, 2013, Dan Sandini:  The former Green Czar to the Obama Administration has been identified as a top advisor to the organization that put together an anti-Coal event in the Portland area that continues to evolve into a public relations nightmare.

Van Jones is identified on the 350.ORG website as the group’s top member of the “US Advisory Council.”   350.ORG portrayed the event “Summer Heat Northwest” as a “grass roots” effort when in fact the event was put on by an organization that has received millions of dollars from the Rockefeller foundation.  The event also included Billionaire Heiresses hidden below decks of catered yachts which are estimated  to have cost thousands of dollars to rent for the event. 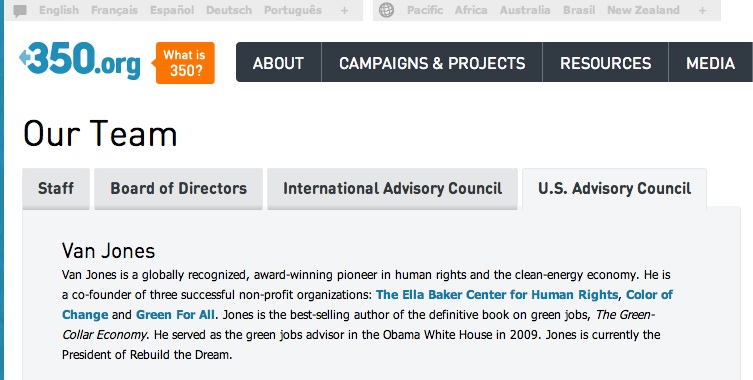 [Above] Van Jones is listed at the top of the “U.S. Advisory Council” page on the 350.ORG web site.  350.ORG organized the event and is funded by Millions from the Rockefeller Foundation.

Additionally, YouTube channel, “Laughing at Liberals,” captured video of violence being openly advocated during a direct action training session while Daylight Disinfectant has uploaded video of one participant wearing an Obama Mask. (gasp)

The event was held on Vancouver Landing in the Portland area two weeks ago Saturday.

[Above] Original video put out two weeks ago by Laughing at Liberals which caught on tape event participants openly advocating violence to achieve their objectives.

He lasted six months, resigning in disgrace after allegations surfaced regarding his ties to Communism and his signing a petition which asserted his belief that the Bush Administration may have played a role in organizing and executing the  9/11 attacks. 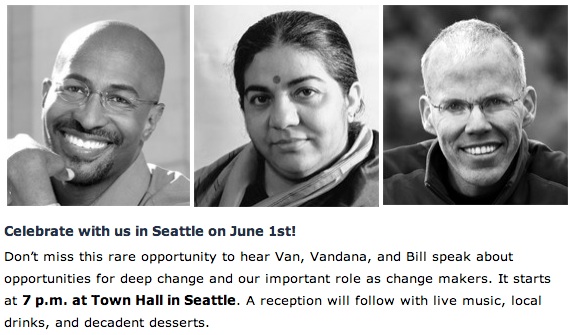 [Above] From the invite:  350.ORGs McKibben [Right] and Van Jones [Left] shared the same stage up in Seattle in 2009, with “Yes” Magazine charging Mom and Pop 25 bucks apiece to attend.  Meanwhile 350.ORG apparently sprung for catered yachts for the recent Portland area event. 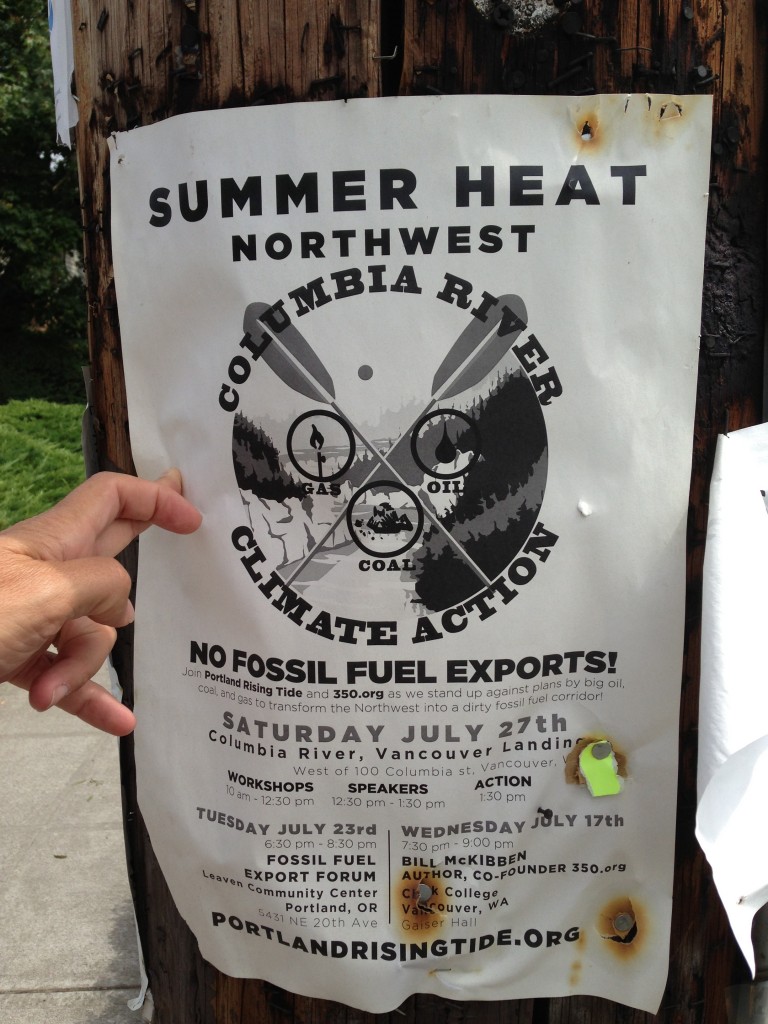 [Above] “Grass Roots” Posters for the event put up with nail guns throughout Portland’s hippie-laden southeast.

It should come as no surprise that Van Jones’ fingerprints are all over this. As a self-proclaimed Communist, he is also an ardent supporter of convicted cop-killer Mumia Abu-Jamal, the object of a cause célèbre among ultra-liberals, radicals, racists and America-haters everywhere.

Jones was an ardent supporter of the Occupy movement, violent anti-Capitalist protests which included acts of rape hidden from the police and the media and revealed by Andrew Breitbart in Occupy Unmasked.

Now Van Jones has arrived back in Portland with a boatload of money under the guise of a phony grass roots environmental event.  Well blow me down. More to come … 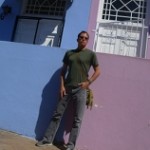