“Keep on the lookout for where whiteness shows up, share that information with colleagues,..” warns Kim Feicke in a recent email to Portland teachers.  Feicke is a highly paid “Diversity Consultant” for the Portland Public School System. 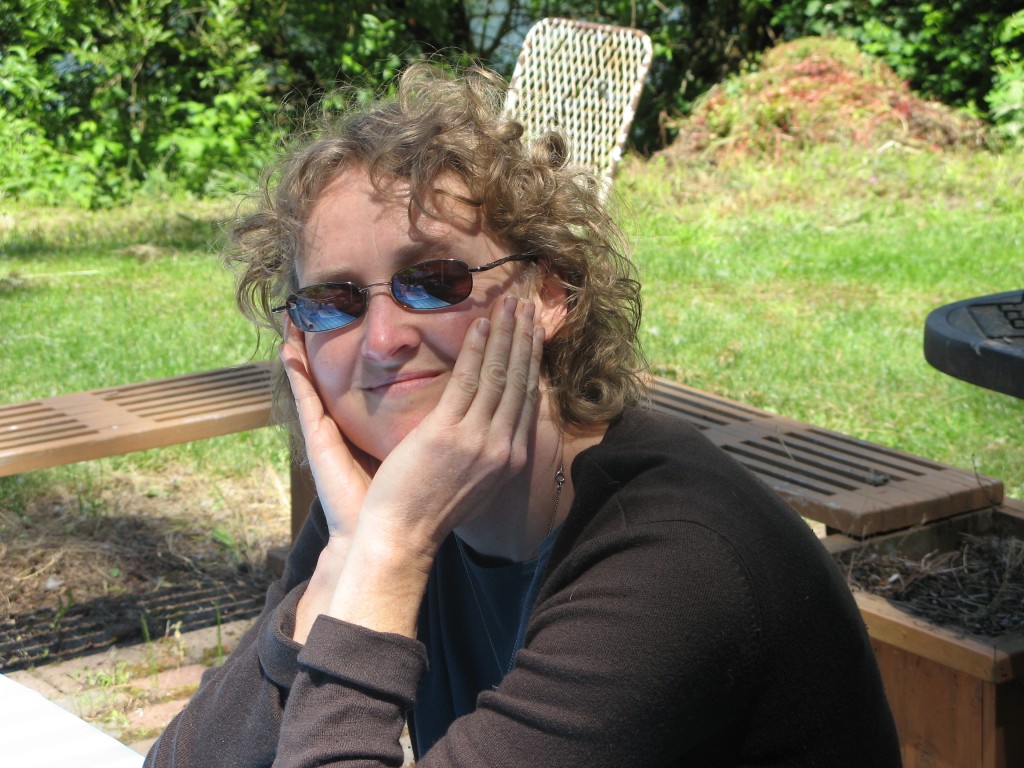 Kim Feicke warns teachers via email: “Be on the lookout for whiteness.”

Dateline Monday March 16, 2015:  Recently an unnamed source sent me the following redacted email warning teachers to watch out for whiteness:

…. “Where are the places that white folks take
detours around having authentic conversations about race or around their own inadequacies or insecurities in such conversations”?

Previously we “led conversations around where whiteness shows up in classrooms and we left that space with a challenge to keep those conversations going as a part of “normal” conversation in the school.”

“I invite you to 1) do some detour spotting in both your work and personal life. Where and which ones do you see show up? And 2) keep on the lookout for where whiteness shows up, share that information with colleagues, and receive that information from colleagues with grace.”

“When we meet again ….. we’ll do some sharing around what you’ve discovered …. and build that into some work around
learning styles.”

Can you imagine an email talking about “Black Folks” in a similar fashion?  I’m not sure which is more upsetting, the blatant racism of what she is saying, or the Orwellian nature of her recommendation that teachers rat out one another.  It’s like something out of “1984,” or what you would expect of the German Stasi during the Cold War.  Just who does Kim Feicke think she is?  Someone stealing a lot of your taxpayer dollars that’s who!

Feicke “works” (and I use the word in it’s loosest form) for the Oregon Center for Educational Equity (OCEE), a private company providing training for Portland teachers.  They are raking in the big bucks.  Teachers travel to the Village Green Resort and stay overnight for several days for the firm’s training sessions.  This is a five star resort on 17 Acres which includes themed gardens.

According to the video above, rooms include private garden patios and fireplaces.  The cost the taxpayer?  $1350 per person double occupancy, $1550 single.  Just how many Portland teachers are being indoctrinated no one knows for sure.  The next training session scheduled for Portland teachers is June 22-26.

NOT CONFINED TO PORTLAND 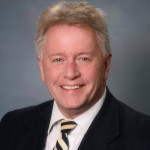 Dan Chriestenson is fighting back.

This kind of institutionalized racism is not confined to Portland proper.  It’s being fought out in Gresham where  OCEE is being super secret about what is being taught.  Dan Chriestenson is a school board member who insisted on reviewing the material.  What did he find materials that teach?  “All white people are racist.”  No I am not making that up.  I am including a screen shot below and you can see the full page here.

Training materials from the Oregon Center for Educational Equity: “All White People are Racist.”

But that’s not all.  Materials demonize the self-made made man, claiming it is a part of “Whiteness.”  In the materials, “White Culture” is demonized as promoting independence, self expression, personal choice, individual thinking and achievement.  Characteristics of “White Consciousness” include examples such as “I earned this through hard work and effort.”  See the full page of “Definitions around Oppression and Privilege here.  Dan points out that on page 13 of the manual, participants are warned against stereotyping, defined as “generalizing in an oversimplified way about an identifiable group.”  Gee I wonder where we could find examples of that?

MEANWHILE UP IN HILLSBORO:  “ONLY WHITES CAN BE RACIST”

Up in Hillsboro, school board member Erik Seligman has been fighting this rubbish for some time.  Teachers have been given extensive training.  In the most blatant example teachers are being taught that only Whites can be racist.  Yes you read that correctly.  This is despite the Merriam Webster dictionary which simply defines racism as:  “poor treatment of or violence against people because of their race,” or “the belief that some races of people are better than others.”  When common sense or the dictionary does not support OCEE’s muti-million dollar institutionalized racism scam, what’s to be done?  Why redefine the terms of course! 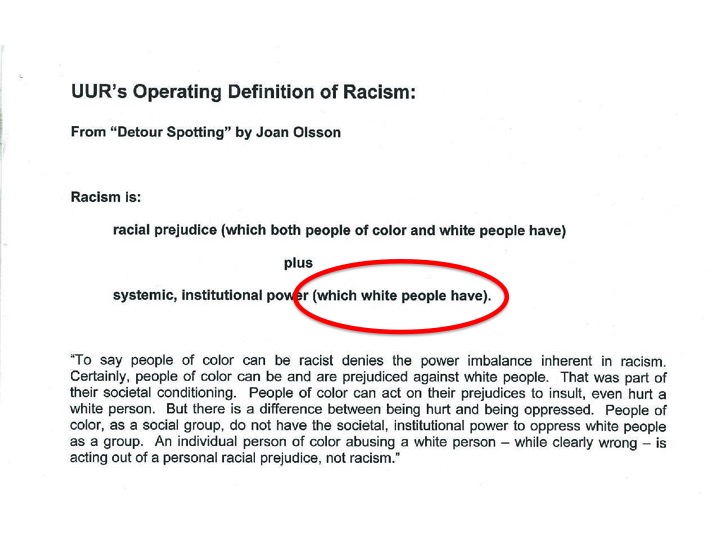 Racism is something “which white people have”

So by the UUR Definition only white people can be racist.  You can’t make this stuff up folks.  I won’t try and repeat Erik’s fine work but point you to a few of his blog articles on this topic:

WHATS TO BE DONE?

Does any of this infuriate or appall you?  Contact your local school board member.  You can also call Carol Smith at 503-912-3200, or reach her by email at superintendent@pps.net.  Insist on two things.

First that all of the training materials be made available for review online to the public, and that organizations involved make any training a Public Event, open to all concerned citizens.  There should be no secrecy involved, as has been demonstrated in the past.  PPS successfully shut down my camera during their presentation of “Post-Traumatic Slave Syndrome.”  After a tort action by me they quickly learned that this violated Oregon State Law and my Civil Rights.  Since then I have been successfully been able to film their training sessions “Whitelandia” (see below) and “Critical Race Theory.”

Finally ask your School Board member to zero out any budget item that promotes the sort of institutionalized racism being promoted by the OCEE in our schools.  That means no more money for OCEE and their “diversity cronies” inside the school system.  Pay particular attention to OCEE’s $1500 dollar per person boondoggles (like the one planned for June) that push this sort of racism on Portland’s kids.  Not a single teacher more should be participating in their taxpayer funded Racism Indoctrination Boondoggle.

From the Cast Page for the Documentary “Occupy Unmasked”:  Inspired by Andrew Breitbart and James O’Keefe, Dan Sandini is an independent citizen journalist working out of Portland, Oregon. He is a staunch advocate of the First Amendment. In 2010 he was assaulted by Democrat thugs for having the temerity to record a speech by then gubernatorial candidate John Kitzhaber. He produced a video of the Orwellian experience, which has received almost 70,000 views. Following the 2011 Tax Day TEA Party he produced videos detailing the hateful rhetoric and behavior of the Left, including homophobia, racism, anti-Americanism, and threats of violence. These videos have been seen by over 1 Million people and were featured on The Glenn Beck Program, The O’Reilly Factor, and Sean Hannity.

3 thoughts on “PORTLAND TEACHERS WARNED: “KEEP ON THE LOOKOUT FOR WHITENESS””