Dateline Wednesday August 27, 2014 – Portland Oregon. As I am running at a nearby local track I notice a dumpster filled with what appears to be perfectly good desks, chairs and a ping pong table. A trip to the school office enlightens me: they’re too heavy! Oh makes sense now.

“Portland school district budget for 2012-13 shows spending at $830,000,000. One year. The operation processed about 46,000 students, which means the district spends about $18,000 per student, per year.. the cost for “educational services”. The average 30 student classroom required $540,000 to stay open. Someone’s doing quite well on the taxpayer dime, thank you. The district graduated about 63% of students who entered high school four years earlier. This is the highest cost district in the state. Portland schools are a petri dish for every imaginable Progressive claptrap that comes along.. and that’s all that matters.”

And here is a short update video, also linked to the video above: 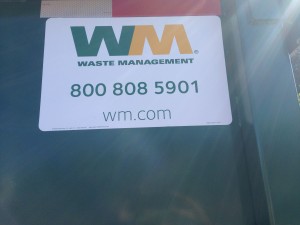 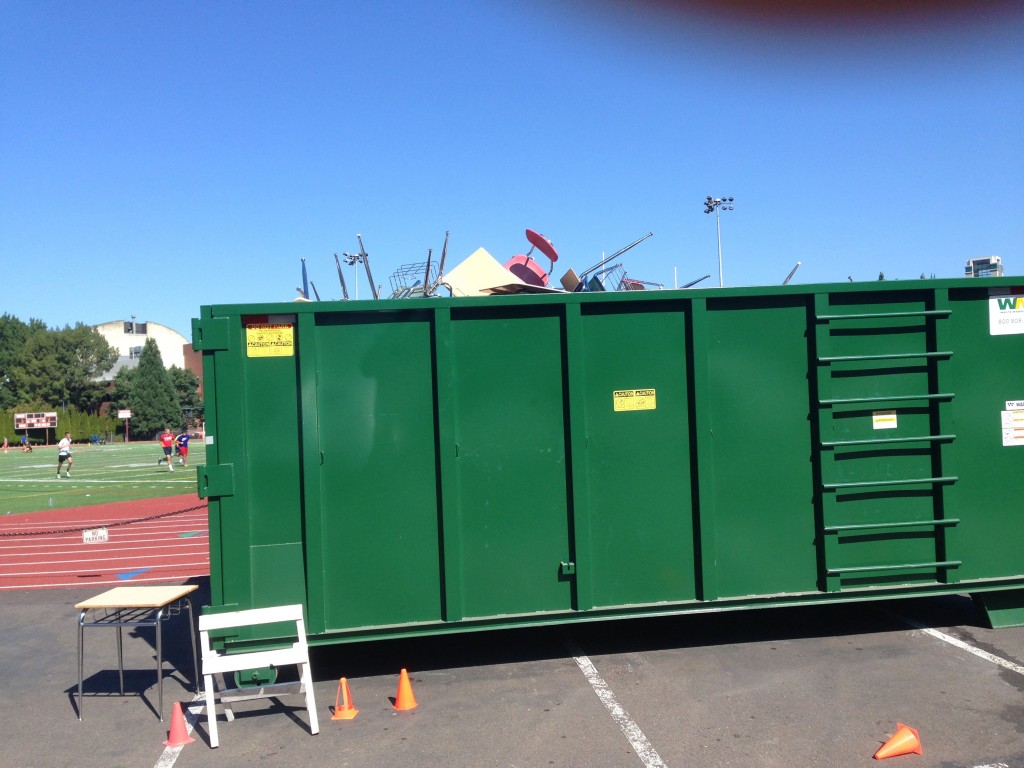 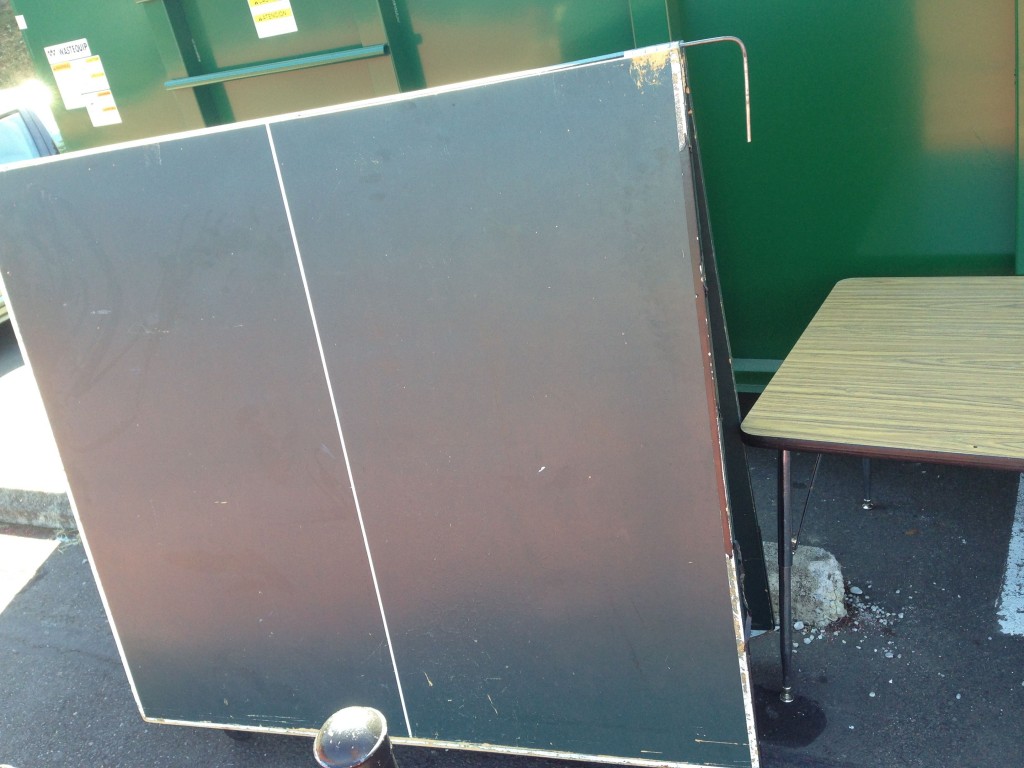 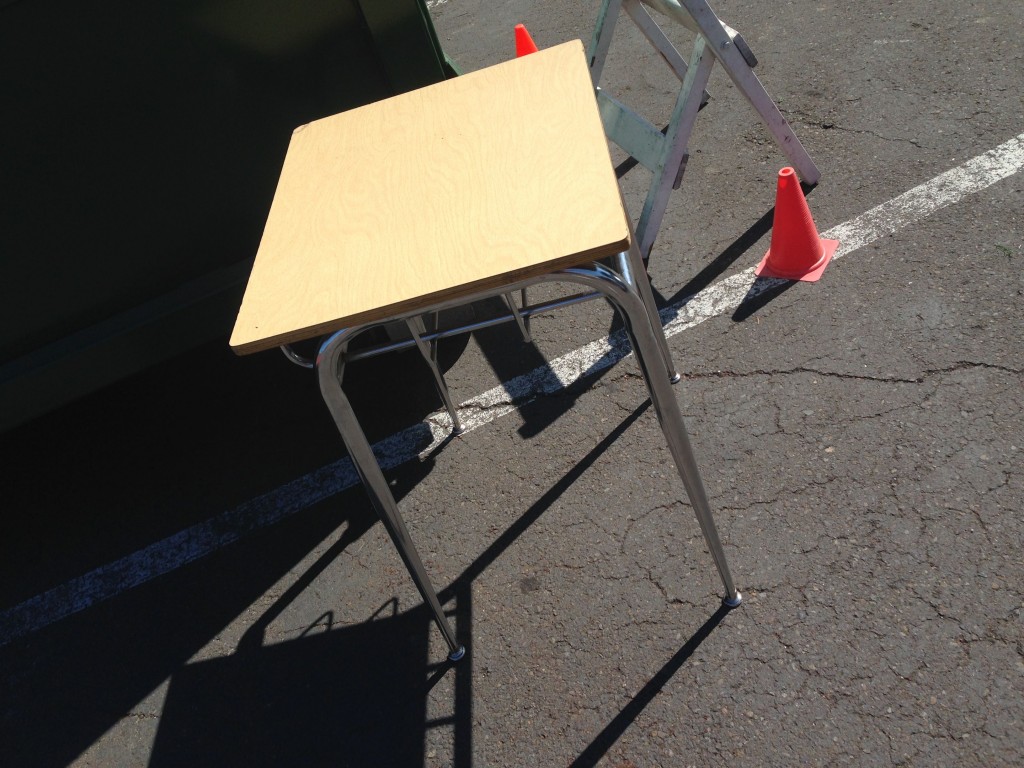 One thought on “PORTLAND SCHOOLS TRASH THOUSANDS IN SERVICEABLE EQUIPMENT”