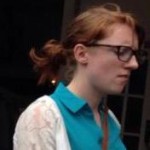 More than one man can handle;  Friedman brought this character with him today to help him stalk Dr. Monica Wehby.

The Democrat’s War On Women marched on today as Dem Operative Jon Friedman continued stalking Monica Wehby.  (And this time he brought a friend.)

Dateline Sunday May 25, 2014 – Portland Oregon:  Democrat operative Jon Friedman is showing a stalker like obsession when it comes to GOP candidate for Senate Monica Wehby.  Friedman was spotted today getting eerily close to the candidate at the Multnomah County Fair, held at Oak’s Bluff Amusement Park.  “Stalker Boy”  is notorious for having hunted down an old unwarranted restraining order against Wehby filed by a past boyfriend, and then trying to make it look like someone else dug up the dirt.  As reported here Friedman has been spotted getting uncomfortably close to Wehby at past campaign events.  Today a few of the folks there from the GOP managed to chase him off after gathering evidence with their cameras.

A member of the GOP Leadership posted the photos below on the Multnomah County GOP Facebook page.  Friedman has shown what could be considered a stalker like obsession with Wehby despite warnings to stay away.   This time he came alarmingly close:  within 20 feet her.

Reports are he had a female accomplice with him wearing a green button up shirt, blue jeans, strappy sandals, and hipster glasses (see photo above and below).  An ID and background check on her should be forthcoming.  It’s nice to know that the Dems don’t discriminate based on sex when it comes to their War On Women.  No reports yet on whether the Wehby campaign will be filing their own restraining order against the creeper Friedman and his friend. 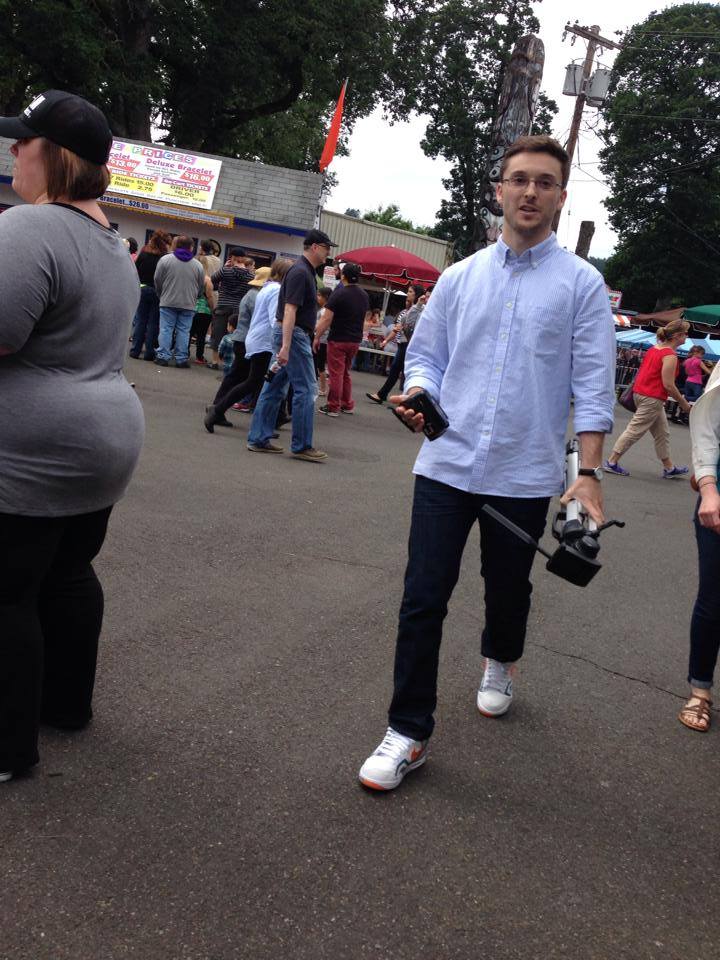 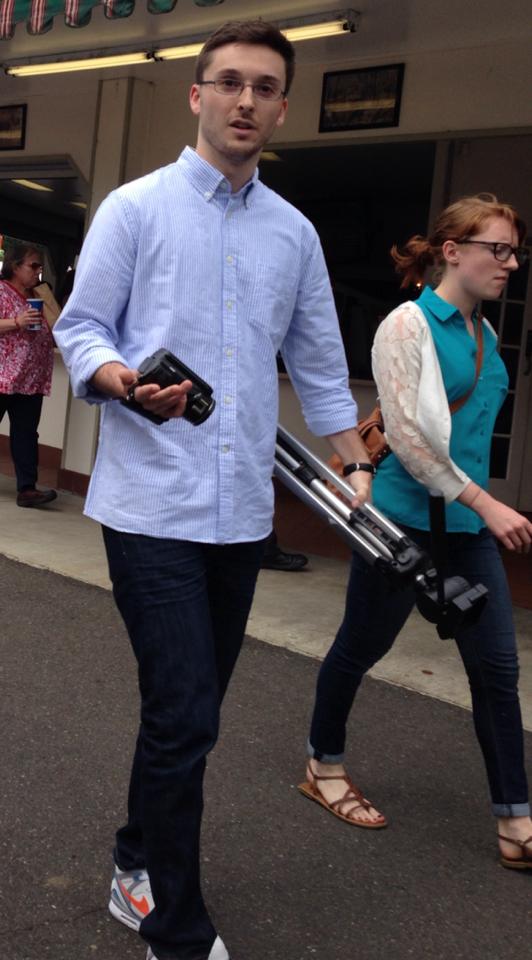 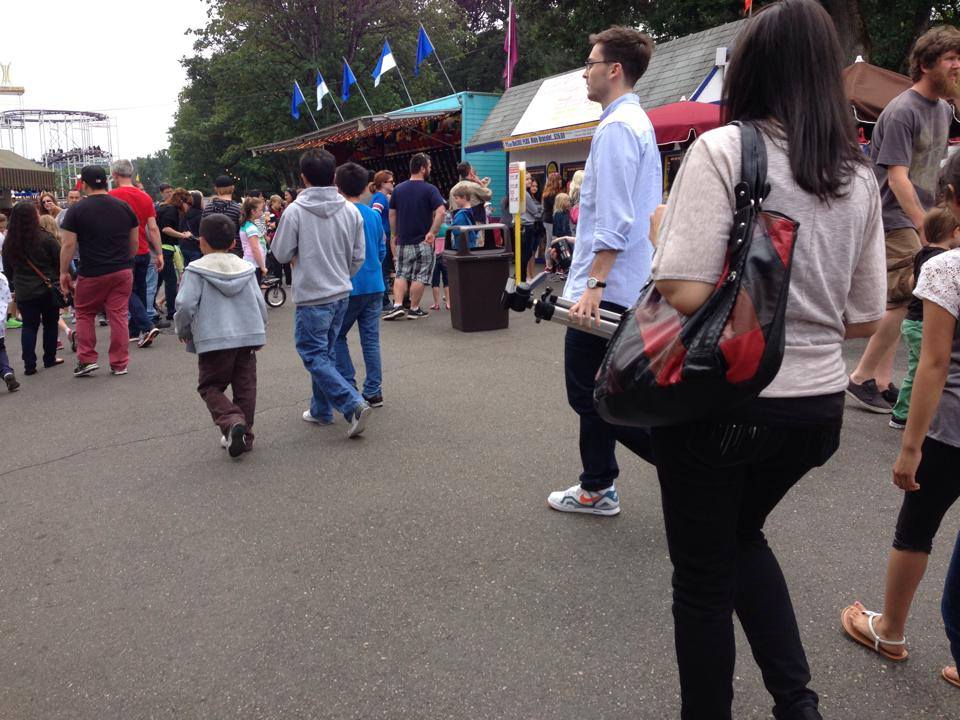 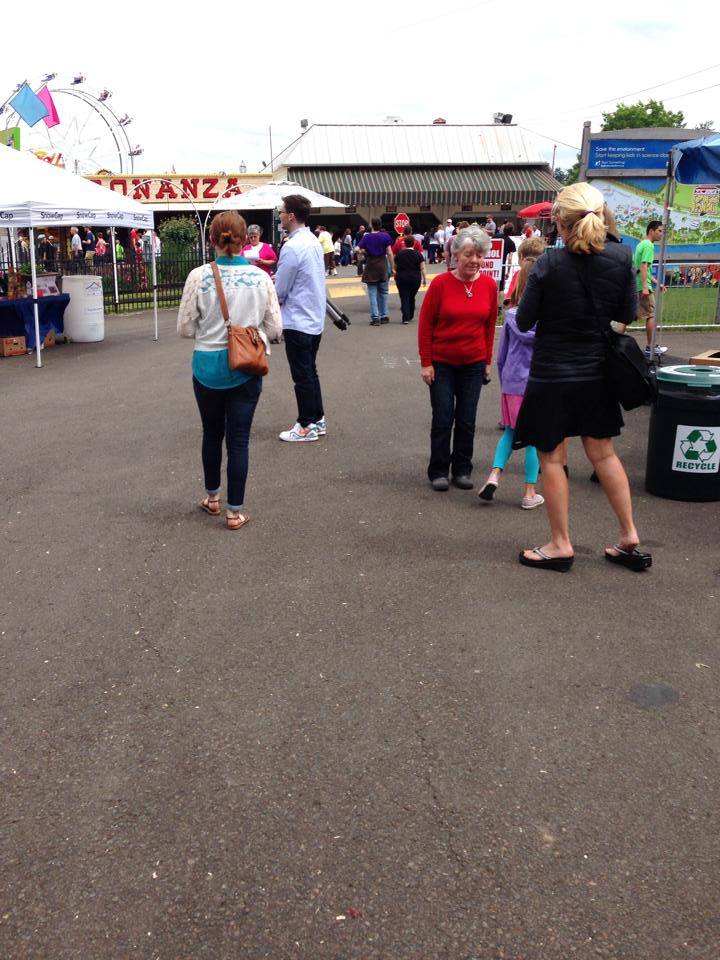